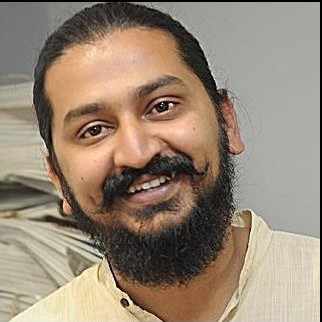 As India celebrated another year of Independence last week, parts of Bengaluru were nursing injuries from a violent night, which wasn’t the first, and unfortunately, may not be the last this country may see.

Prima facie the Bengaluru violence has been described as communal, notwithstanding the fact that two opposing communities did not clash. While a Facebook post that showed Prophet Muhammed in poor light was clearly the trigger, several unanswered questions are left to marinate in people’s minds as investigation finds different things each passing day.

The Bengaluru violence is just a case in point. Whatever the investigations may unearth here — the politics of riots, communal intolerance or simmering anger against the establishment boiling over — history has taught us that notwithstanding all else, riots are caused by motivated rioters!

And the irony of how people who believe gods to have extraordinary powers to create the universe also believe such supreme powers are as fragile as needing protection, only becomes more apparent with each incident like this.

Each time we witness such violence, it may, on the surface of it, appear to be a stray case of a mindless mob going on a rampage leading to undesired consequences. But as mindless as a mob can be, it is not bereft of structure — suspended individual rational is replaced with a collective internal reasoning that allows justification of actions that may otherwise not be entertained.

And a growing number of incidents involving insecurity about one’s faith — Hindu, Muslim or any other — only points to multiple groups of collective thinking that hold the potential of causing more such incidents.

Somewhere along the line, someone must have taught us this, and to understand that it is wrong may need generations of new learning. While I’m unsure if such a learning process is something one can incite, say, like a riot driven by passion, I am certain that we must try.

We must reason against every riot and with every rioter, even if it consumes our precious evenings. It must be done with the hope of providing more pleasant mornings for our children.