While new claims for unemployment benefits fell nationally last week for the third straight week, the few states that bucked this trend bucked it big.

More than 500,000 Floridians filed for unemployment last week, an increase of 180% from the prior week. Jobless claims more than tripled in West Virginia and Connecticut last week from the previous week.

Much of these surges are likely due to states’ initial problems processing the flood of claims resulting from employer closures of malls, restaurants, hotels, factories and other businesses to stem the spread of the novel coronavirus.

Florida’s system was particularly challenged: Gov. Ron DeSantis called it a “jalopy” in remarks Tuesday. The state government has spent more than $100 million since March 28 on revamping its website, which was deluged.

Between March 15 and April 22, Florida fielded more than 1.7 million claims through its regular online platform, its mobile site and paper applications. But just 116,000 applicants had received checks as of April 22, according to the state’s Department of Economic Opportunity website.

Jeremy Haicken, president of the Orlando chapter of Unite Here Local 737—which represents workers in the hospitality industry—said several thousand members who lost their jobs have struggled for days, sometimes weeks, to file claims. “The website was a disaster. Only just this week are people beginning to receive their first checks from March,” he said. “So I’m guessing there’s an uptick in numbers because the state is finally counting them.”

Adam Kamins, director at Moody’s Analytics, said the rise in Florida’s claims might signal that its ability to process claims is improving. “But part of the issue is that [Florida authorities] delayed shutting down the state,” he said.

Mr. DeSantis ordered restaurants to close dining services on March 20 and issued stay-at-home orders on April 3. “So in tourism and consumer industries—which have been driving claims numbers a lot higher a few weeks ago in other states—the cuts weren’t as high because restaurants and stores were open for some time longer,” said Mr. Kamins. That could change “now that the state is for the most part pretty much on lockdown, combined with the Disney furloughs,” he said. 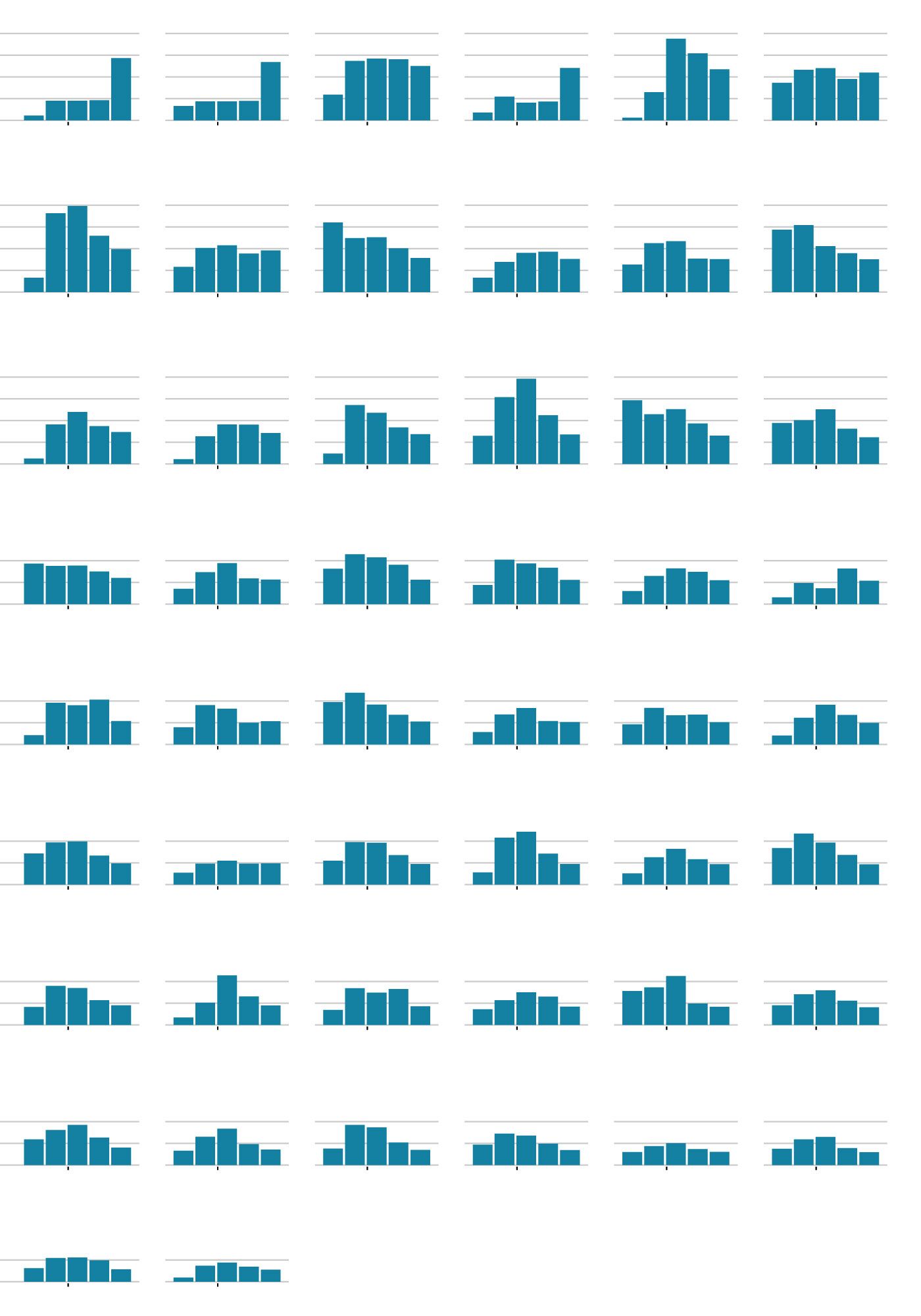 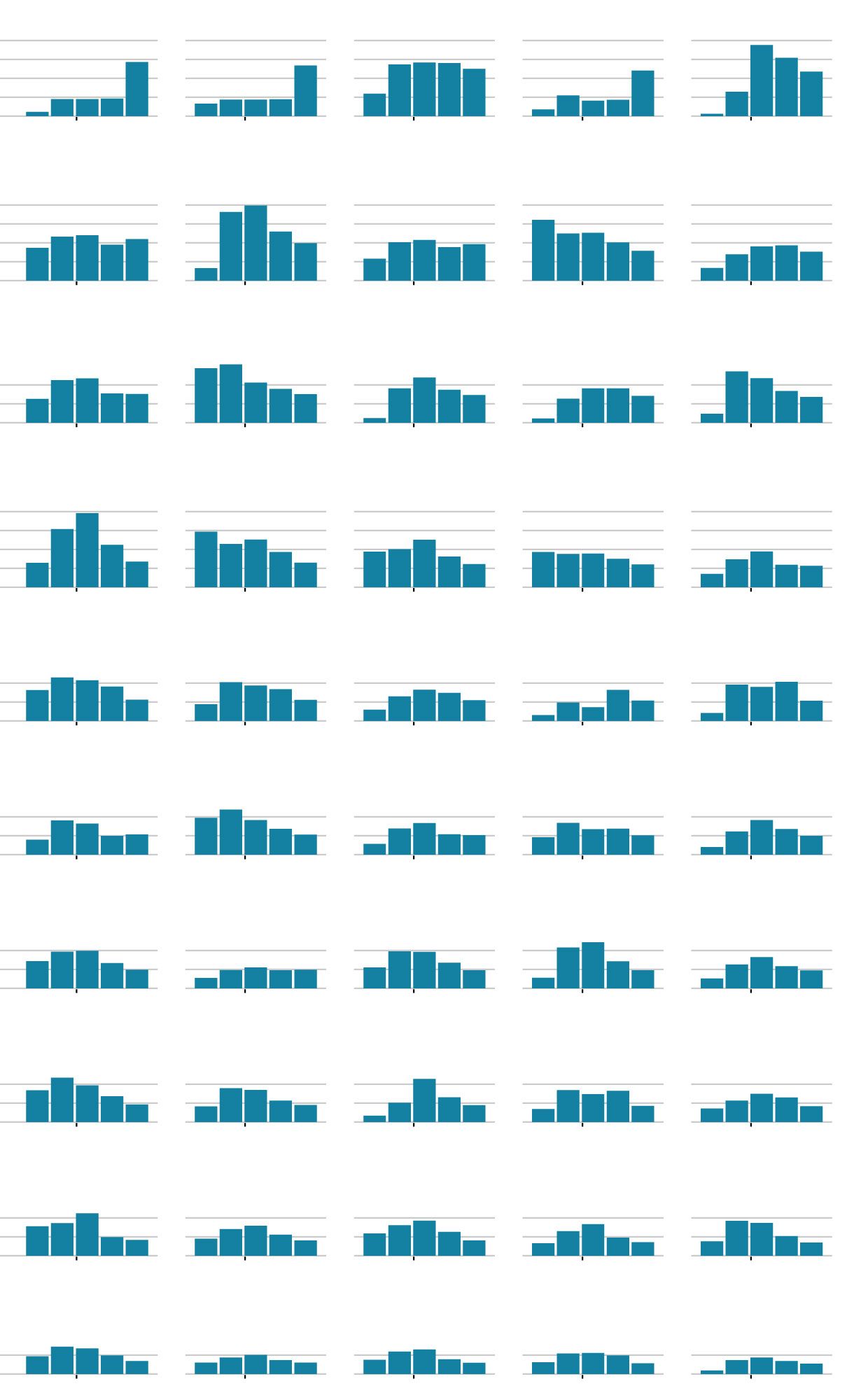 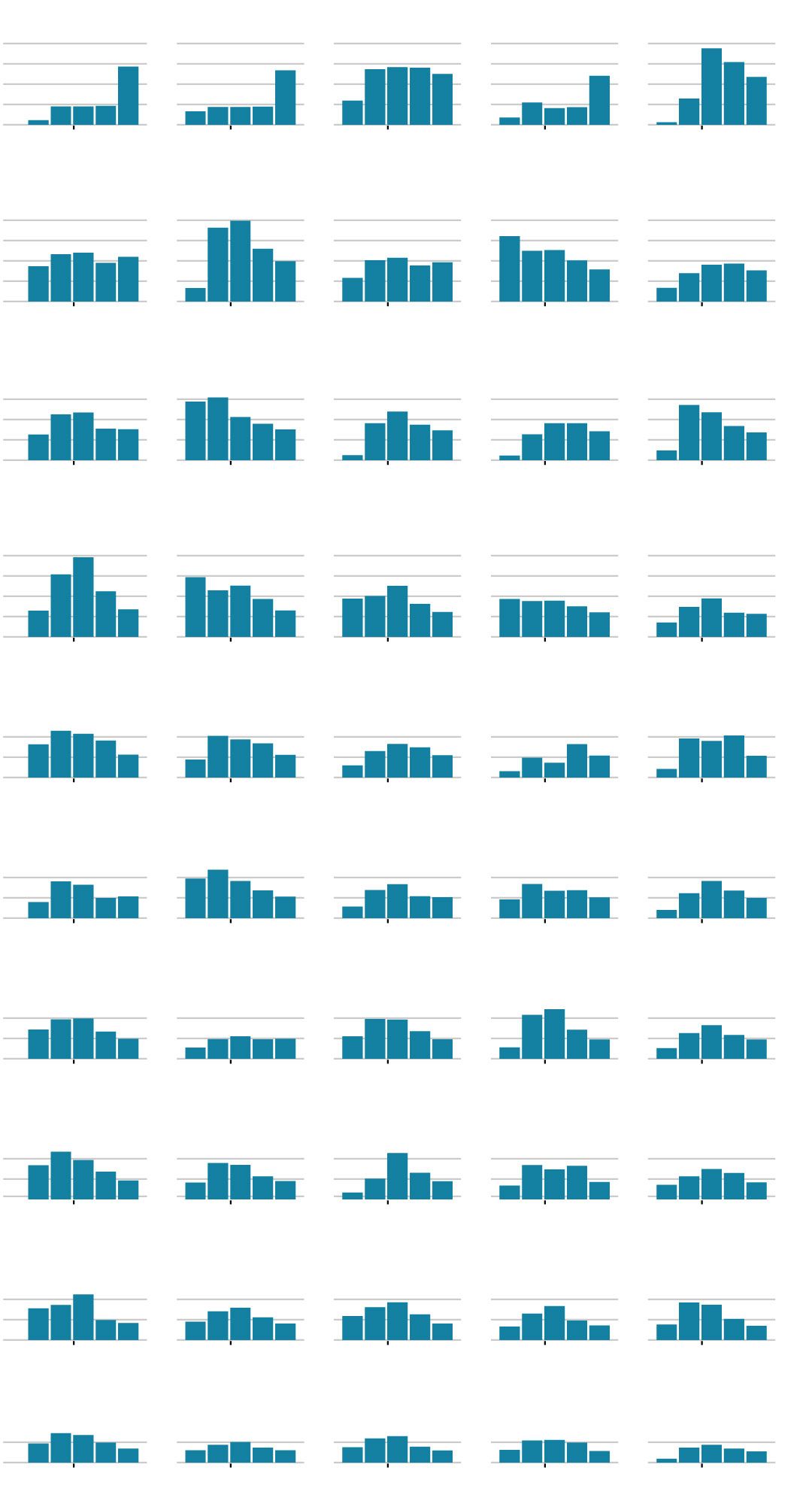 Connecticut also has confronted a wave of applications, a task made harder by its 40-year-old computer systems. It is now processing about 30,000 claims a week, up from roughly 3,000 a week two months ago, before business closures became widespread.

Commissioner Kurt Westby said the state’s labor department was processing about 51% of its incoming claims a week and a half ago, but as of Thursday had processed about 81% of the 402,000 applications it has received since March 13.

Mr. Westby said the department has added an additional 60 workers—including from other departments and people lured back from retirement—bringing the total claims-processing staff to 80, with plans to add at least 60 more temporary employees over the next couple of weeks.

Technological improvements that automated a key part of the claims sorting process has also helped Connecticut reduce its backlog, said Danté Bartolomeo, deputy commissioner of the labor department. The system upgrade should bring the processing wait down to a week, compared with a six-week delay that filers faced a few weeks ago.

Mr. Kamins said Connecticut’s claims figures might look worse than those of other states in which strained capacity could be understating the need for unemployment insurance.

“In Connecticut, in some ways the surge in claims might be encouraging news in that it’s getting processing issues under control,” he said. “Connecticut numbers could get better from here on out.

However, the state will soon begin accepting claims under the Pandemic Unemployment Assistance, which expands eligibility to self-employed workers, joining the 10 states that have already done so.

“Based on what we’re seeing right now, we anticipate that we won’t have a longer wait than [one week], unless something changes as far as the need out there,” said Ms. Bartolomeo.

West Virginia has struggled too, though the WorkForce West Virginia commissioner said Thursday it had cleared its backlog. The tripling in claims in West Virginia to more than 46,000 last week reflects the state’s stretched resources as well as mounting layoffs in the hard-hit natural-gas sector, said Heather Stephens, a regional economist at West Virginia University.

“This is a state that has never had to process 5,000 claims in a week,” she said. It has supplemented its single call center with the help of the university and the National Guard and now operates three round-the-clock facilities. The state’s low broadband penetration meant workers relied more on calling than on applying online.

West Virginia, an early adopter of shelter-in-place requirements, will this week expand claims to include self-employed and gig workers, which Ms. Stephens expects will trigger another rise in next week’s numbers.

However, John Deskins, director of West Virginia University’s Bureau of Business & Economic Research, said that the state’s relatively high share of workers employed by the government and in health care—sectors that have proved relatively stable throughout the pandemic—might help cushion the state from further unemployment-claims shocks.

That might not hold true in many other states that will start processing claims under the new PUA standards in coming weeks, said Michele Evermore, senior policy analyst at the National Employment Law Project. “I don’t really expect initial claims to come down that much because Pandemic Unemployment Assistance is coming online,” she said. “Once people see that’s up and running, you’ll see another wave.”

—Kate King and Doug Cameron contributed to this article.