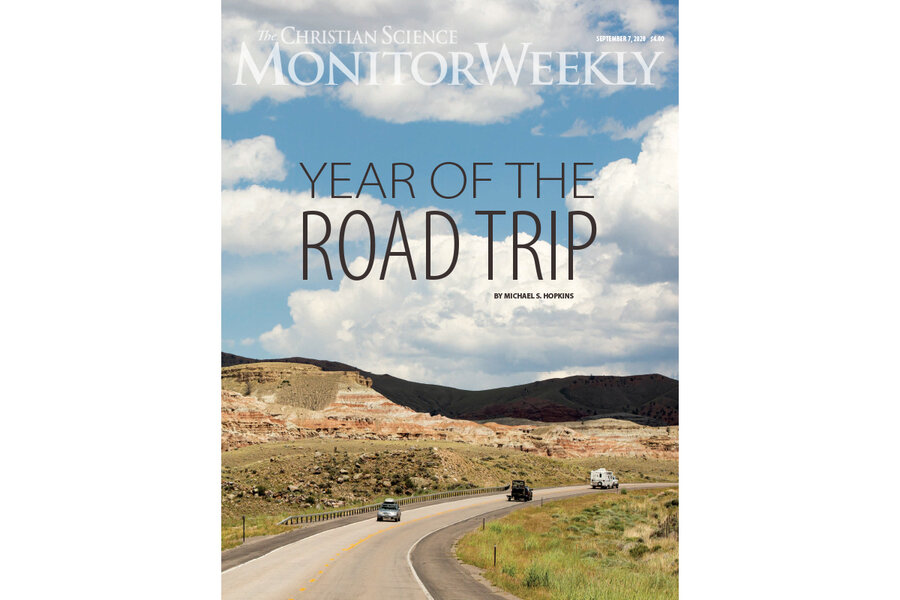 I really appreciated the articles on Russia by Fred Weir in the June 22 Monitor Weekly: “Trust deficit: The roots of Russia’s standoff with the West” and “Nuclear arms control is ending. What’s next?” The former gave a view of how both the Russian government and Russian citizens view the United States – a very different view than how Americans tend to see Russia. And the fact that Mr. Weir lives in Russia gives added value to his articles.

The power of film

I am a longtime, cover-to-cover reader of The Christian Science Monitor. It is always filled with fascinating, interesting stories and information by journalists and writers who truly know their subjects. I share articles often with family and friends.

As a film aficionado, I look forward to Peter Rainer’s columns – the one in the June 8 Monitor Weekly titled “Home theater: Satyajit Ray’s enthralling world” about the Indian director was so appreciated. There is much to learn from other cultures, and films are certainly an avenue for that, especially through auteurs like Mr. Ray.

I would add one film to Mr. Rainer’s list: “Pather Panchali,” a 1950s release whose title translates to “Song of the Road.” Mr. Ray was indeed in a class of his own.

I appreciate the Monitor’s articles on the topic of calls for police defunding in the July 6 & 13 Monitor Weekly. “‘Defund the police’: What does it really mean?” quickly clarified for me that for many protesters, the issue is about reshaping the role of police instead of totally defunding them. And the cover story “Inside the defund drive” brings many experienced voices into the conversation. Very hopeful! Thanks very much.

As a decadeslong Monitor subscriber, I was very disappointed with the cover story “Inside the defund drive,” which addressed police department defunding. To me, it seemed to miss the point. I believe that the problem rests initially with ineffective and incompetent civilian control of the police by elected officials.

As a longtime Seattle-area resident, I was appalled by how the city managed recent violent and destructive protests. The Seattle Police Department was ordered to stand down as riots destroyed property in the city and terrified some residents. In my opinion, this reaction was mirrored by city managers in many other places – New York, Philadelphia, Portland, San Francisco, Atlanta, Baltimore, and Oakland, to name a few.

I believe that until city management is able to bring basic protection by the rule of law to all its citizens, fine-tuning police procedures, composition, and training is for naught.

When I saw the photo of an exquisite concert hall filled with green plants and a string quartet playing for them in the July 6 & 13 Monitor Weekly, I wept for the sheer beauty of it. Then I read the caption: “intended to dramatize the importance of an audience after a lockdown because of the coronavirus.”

So once again, the plants were there to nourish the people, as they always do. I had assumed it was a concert to nourish the plants – after all, without them there would be no life on Earth, no music, and no glamorous concert hall. What an extraordinarily miraculous and holy moment that would have been.