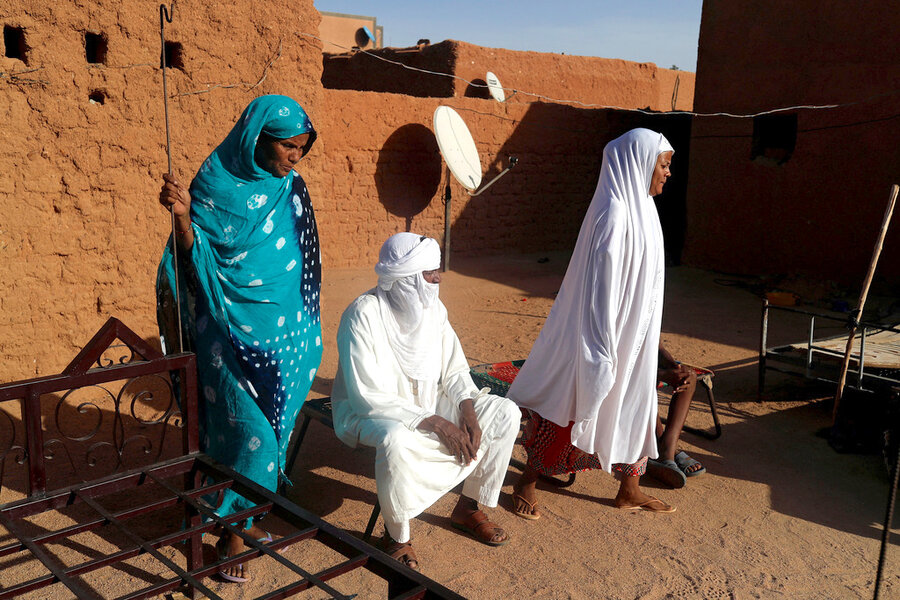 When Washington created the U.S. Africa Command in the mid-2000s, one motivation was to help African militaries prepare for threats of terrorism. The Pentagon’s concern was that “ungoverned” spaces left the continent vulnerable to jihadist groups. African leaders bristled over that term. The continent is divided into clearly defined sovereign states. Where, they asked, are the ungoverned spaces?

A better term might have been “under-governed,” but the hypothesis proved to be correct. Violent attacks attributed to militant Islamist groups in Africa have risen sixfold since 2011. Most of that increase has occurred in the western Sahel, the Lake Chad Basin, Somalia, and northern Mozambique – predominantly Muslim regions where weak institutions and insufficient government services undermine stability and public confidence. In the 12 months ending June 30, such events rose 31% from the previous same period and numbered more than 4,000 for the first time.

Since then security has continued to deteriorate. Six French aid workers and their guide and driver were killed earlier this month in a suspected jihadi ambush near the Niger capital of Niamey. Last week affiliates of Islamic State captured a port in Mozambique near natural gas projects. Last Sunday 16 people were killed and scores injured in a bombing and gun attack by Al Shabab militants in the Somali capital of Mogadishu.

African military responses to jihadist attacks, bolstered by U.S., French, and other international troops, have mostly exacerbated the threat. National security forces have frequently rounded up and executed local men and boys they suspect of supporting the militants. This in turn has become a driver of radicalization. Grieving and embittered townspeople are easy recruits for groups like Islamic State.

The human toll from these conflicts has escalated sharply. Burkina Faso has seen a 92% rise in the number of internally displaced people over last year. More than 2 million have been forced to flee their homes there and in neighboring Mali and Niger. Nearly 8 million people in northern Nigeria will need emergency humanitarian aid this year.

The resulting crisis of confidence in faltering governments in the region deepened yesterday when the president and prime minister in Mali were removed from office by mutineering soldiers. That followed weeks of growing popular protest over corruption, economic decline, and the government’s failure to suppress violent Islamist extremism in the north.

It is time for both national and international leaders to focus more on solutions that are working. These include communities where local leaders have brokered their own agreements to address the region’s many problems, such as jihadist violence, climate change, and lately COVID-19. Local solutions help reduce tensions among rival ethnic groups competing for scarce resources like water and pasturage.

In Abala, Niger, for example, traditional leaders have forged an agreement to reduce the causes of conflict between their communities, such as cattle rustling and control of transportation corridors. They promise to work toward a shared and more stable coexistence.

But they did not stop there. They raised expectations for national leaders, too. The pact calls on the governments of Mali and Niger to build better water infrastructure, create job training programs for youth, and install local financial institutions. Since adopting the agreement, there has been a noticeable drop in violence and less political or economic incentive to unite with jihadists.

Shoring up faltering states in Africa requires a well-balanced mix of security, development, and democratization. Military tactics alone cannot contain Islamist extremism if governments lack credibility. There is an urgent need to build that credibility from the ground up, village by village. Local leaders need to be encouraged to hold constructive dialogue with radical Islamists and to mediate a sharing of resources. An inclusive and local approach can rebuild vulnerable communities and offer a viable end to the rise in violence in Africa.