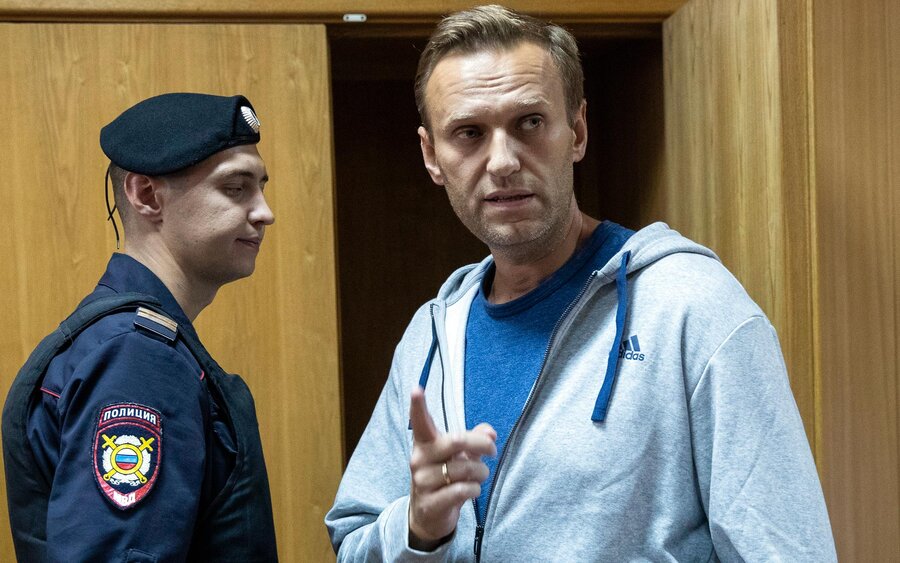 The Kremlin on Tuesday rejected accusations of involvement in an alleged attack on Russian opposition leader Alexei Navalny who is in a coma in a German hospital, a day after doctors said tests indicated that he was poisoned.

The politician’s allies say the Kremlin is behind the illness of its most prominent critic, with some demanding an investigation into whether Russian President Vladimir Putin was involved.

“These accusations absolutely cannot be true and are rather an empty noise,” Kremlin spokesman Dmitry Peskov told reporters on Tuesday. “We do not intend to take it seriously.”

Mr. Peskov saw no grounds for launching a criminal investigation into Mr. Navalny’s condition, saying that it could have been triggered by a variety of causes, and determining one should come first.

“If a substance [that caused the condition] is found, and if it is determined that it is poisoning, then there will be a reason for an investigation,” Mr. Peskov said.

Mr. Navalny, a politician and corruption investigator who is one of Mr. Putin’s fiercest critics, fell ill on a flight back to Moscow from Siberia on Thursday and was taken to a hospital in the city of Omsk after the plane made an emergency landing.

Over the weekend he was transferred to the Charité hospital in Berlin, where doctors on Monday said they have found indications of “cholinesterase inhibitors” in his system.

Mr. Navalny’s wife, Yulia Navalnaya, has been visiting her husband daily and made no comment to reporters as she arrived Tuesday.

Chancellor Angela Merkel personally offered Germany’s help in treating Mr. Navalny and, along with other European officials, has called for a full Russian investigation. U.S. Deputy Secretary of State Stephen Biegun is expected to bring the issue up during his visit to Russia starting Tuesday.

Charité hospital said Monday that Mr. Navalny had undergone extensive examination by a team of physicians and that “clinical findings indicate poisoning with a substance from the group of cholinesterase inhibitors.”

Cholinesterase inhibitors are a broad range of substances that are found in several drugs, but also pesticides and nerve agents.

“It was obvious that the crime would not be properly investigated and a culprit found. However, we all know perfectly well who that is,” Ms. Yarmysh tweeted.

Experts have cautioned that it is far too early to draw any conclusions about how the agent may have entered Mr. Navalny’s system, but note that Novichok, the Soviet-era nerve agent used to poison former Russian spy Sergei Skripal and his daughter in Britain, was a cholinesterase inhibitor.

Dr. Thomas Hartung, of the Johns Hopkins Bloomberg School of Public Health in Maryland, said such substances are easy to detect, even days and weeks after the poisoning, and that “we will know soon which substance was used.”

“The Novichok nerve agents, which was used in the 2018 poisoning of the Russian double agent Skripal in England, also belong to this category of substance,” he said. “I said at the time that the Russians could have just left a business card at the crime scene, because the substances can be so clearly traced.”