Facebook Inc. employees charged with policing the platform were watching. By March of this year, they concluded Mr. Singh not only had violated the company’s hate-speech rules but qualified as dangerous, a designation that takes into account a person’s off-platform activities, according to current and former Facebook employees familiar with the matter.

Given India’s history of communal violence and recent religious tensions, they argued, his rhetoric could lead to real-world violence, and he should be permanently banned from the company’s platforms world-wide, according to the current and former employees, a punishment that in the U.S. has been doled out to radio host Alex Jones, Nation of Islam leader Louis Farrakhan and numerous white supremacist organizations.

Yet Mr. Singh, a member of Indian Prime Minister Narendra Modi’s Hindu nationalist party, is still active on Facebook and Instagram, where he has hundreds of thousands of followers. The company’s top public-policy executive in the country, Ankhi Das, opposed applying the hate-speech rules to Mr. Singh and at least three other Hindu nationalist individuals and groups flagged internally for promoting or participating in violence, said the current and former employees.

Facebook faces a monumental challenge policing hate speech across the enormous volume of content posted to its platforms world-wide. The way it has applied its hate-speech rules to prominent Hindu nationalists in India, though, suggests that political considerations also enter into the calculus.

“A core problem at Facebook is that one policy org is responsible for both the rules of the platform and keeping governments happy,” Facebook’s former chief security officer, Alex Stamos, now director of Stanford University’s Internet Observatory, wrote on Twitter in May. He was referencing a Wall Street Journal article about Facebook executives halting internal efforts to make the site less divisive in the U.S. amid concerns that potential changes might be perceived as partisan. People who have worked in Facebook’s public-policy department said they agreed with Mr. Stamos’s assertion.

How Facebook polices content has emerged as a major issue in the U.S., where the company faces regular accusations of political bias. Some high-profile advertisers recently boycotted the platform over its handling of hateful content. Facebook says it doesn’t tolerate efforts to use its platforms to instigate violence anywhere in the world. Chief Executive Mark Zuckerberg has been trying to reassure employees and advertisers in the U.S. that the company won’t let its platform be used to incite violence or interfere with the democratic process.

“People should be able to see what politicians say” on Facebook, Mr. Zuckerberg said in May when asked about President Trump’s online activity, but “there are lines, and we will enforce them.”

The current and former Facebook employees said Ms. Das’s intervention on behalf of Mr. Singh is part of a broader pattern of favoritism by Facebook toward Mr. Modi’s Bharatiya Janata Party and Hindu hard-liners.

A Facebook spokesman, Andy Stone, acknowledged that Ms. Das had raised concerns about the political fallout that would result from designating Mr. Singh a dangerous individual, but said her opposition wasn’t the sole factor in the company’s decision to let Mr. Singh remain on the platform. The spokesman said Facebook is still considering whether a ban is warranted.

The spokesman said Facebook prohibits hate speech and violence globally “without regard to anyone’s political position or party affiliation,” adding that it took down content that praised violence earlier this year during deadly protests in New Delhi.

Neither Ms. Das nor Mr. Singh nor a spokesman for his political party, the BJP, responded to requests for comment. A spokesman for the prime minister’s office declined to comment.

Facebook sometimes adapts its policies to meet political realities in key markets. In Germany, Facebook agreed to abide by stricter hate-speech rules than in the U.S. or elsewhere. In Singapore, where its Asia operations are based, it has agreed to append a “correction notice” to news stories deemed false by the government. And in Vietnam, it agreed to restrict access to dissident political content deemed illegal in exchange for the government ending its practice of disrupting Facebook’s local servers, which had slowed the platform to a crawl.

India is a vital market for Facebook, which isn’t allowed to operate in China, the only other nation with more than one billion people. India has more Facebook and WhatsApp users than any other country, and Facebook has chosen it as the market in which to introduce payments, encryption and initiatives to tie its products together in new ways that Mr. Zuckerberg has said will occupy Facebook for the next decade. In April, Facebook said it would spend $5.7 billion on a new partnership with an Indian telecom operator to expand operations in the country—its biggest foreign investment.

In June, India banned TikTok, a Chinese video app, amid tensions with China. Facebook, too, has encountered resistance from Indian regulators.

Its proposal to provide a free, Facebook-centric telecommunications service called “Free Basics” was blocked in 2016 on the grounds that it violated net neutrality, the concept that all traffic on the internet should be treated equally. The company’s plans to launch WhatsApp payments nationwide have been stalled for two years as it awaits government approvals.

Ms. Das joined Facebook in 2011. As public-policy head for India, South and Central Asia, she oversees a team that decides what content is allowed on the platform., one of the former employees said. 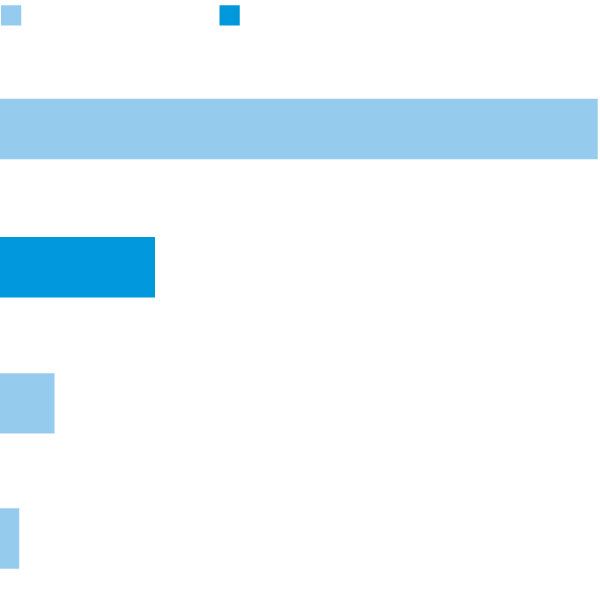 That team took no action after BJP politicians posted content accusing Muslims of intentionally spreading the coronavirus, plotting against the nation and waging a “love jihad” campaign by seeking to marry Hindu women, that former employee said.

What role do you think Facebook should play in controlling hate speech on its platforms? Join the conversation below.

In April of last year, days before voting began in India’s general election, Facebook announced it had taken down inauthentic pages tied to Pakistan’s military and the Congress party, the BJP’s main rival party. But it didn’t disclose it also removed pages with false news tied to the BJP, because Ms. Das intervened, according to former Facebook employees.

In 2017, Ms. Das wrote an essay, illustrated with Facebook’s thumbs-up logo, praising Mr. Modi. It was posted to his website and featured in his mobile app.

On her own Facebook page, Ms. Das shared a post from a former police official, who said he is Muslim, in which he called India’s Muslims traditionally a “degenerate community” for whom “Nothing except purity of religion and implementation of Shariah matter.”

Mr. Singh, a BJP state-level lawmaker, has drawn national attention for the stridency of his anti-Muslim rhetoric and his stated efforts to form a vigilante army to hunt down “traitors.”

He has used Facebook, where his own page and those dedicated to him have more than 400,000 followers, to say that Muslims who kill cows—animals revered by Hindus—should be slaughtered like them. He has posted a photo of himself with a drawn sword alongside text declaring that Hindus’ existence depends on taking extrajudicial action against Muslims. 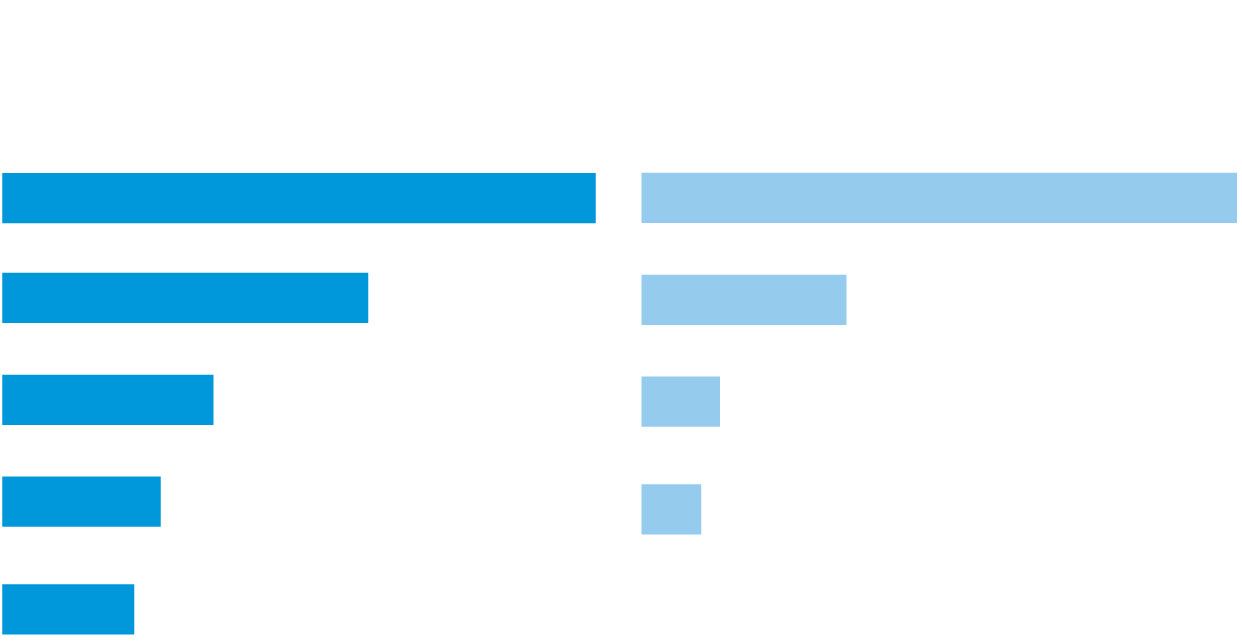 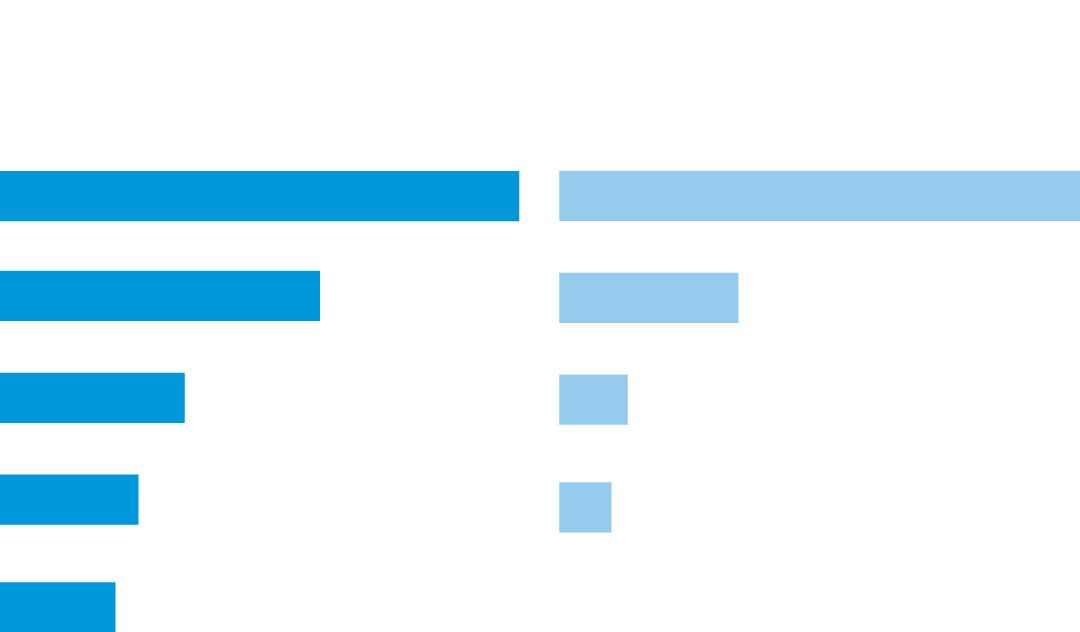 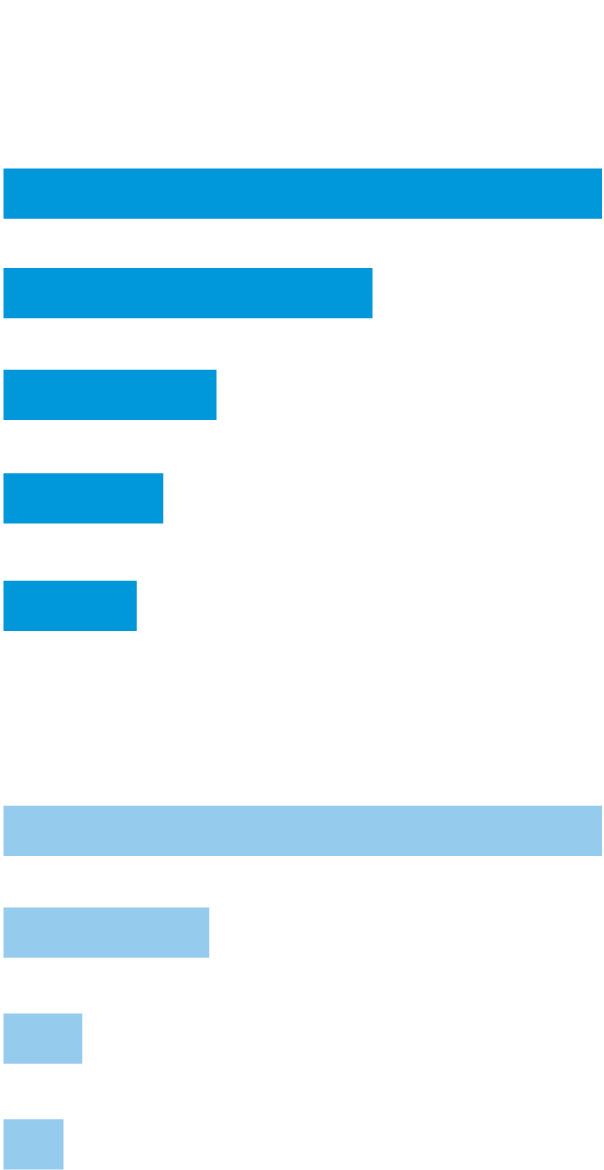 Facebook’s safety staff concluded that the lawmaker’s rhetoric warranted his permanent ban under Facebook’s “Dangerous Individuals and Organizations” policy, the current and former employees said. Applied to white supremacists such as Richard Spencer in the U.S., it results in the company’s harshest punishment—removal from the platform.

Facebook deleted some of Mr. Singh’s postings after the Journal asked about them. It said Mr. Singh no longer is permitted to have an official, verified account, designated with a blue check mark badge.

Another BJP legislator, a member of Parliament named Anantkumar Hegde, has posted essays and cartoons to his Facebook page alleging that Muslims are spreading Covid-19 in the country in a conspiracy to wage “Corona Jihad.” Human-rights groups say such unfounded allegations, which violate Facebook’s hate speech rules barring direct attacks on people based on “protected characteristics” such as religion, are linked to attacks on Muslims in India, and have been designated as hate speech by Twitter Inc.

While Twitter has suspended Mr. Hegde’s account as a result of such posts, prompting him to call for an investigation of the company, Facebook took no action until the Journal sought comment from the company about his “Corona Jihad” posts. Facebook removed some of them on Thursday. Mr. Hegde didn’t respond to a request for comment.

In February, the former BJP lawmaker Kapil Mishra gave a speech warning police that if they didn’t clear protesters demonstrating against a citizenship bill that excludes Muslims, his supporters would do so by force.

Within hours of the videotaped message, which Mr. Mishra uploaded to Facebook, rioting broke out that left dozens of people dead. Most of the victims were Muslims, and some of their killings were organized via Facebook’s WhatsApp, according to court documents filed by police and published in Indian newspapers.

Mr. Zuckerberg cited Mr. Mishra’s post, without naming him, in an employee town hall meeting in June, as an example of the sort of behavior that the platform wouldn’t tolerate from a politician. The company took down the video post.

Mr. Mishra acknowledged that Facebook had removed the video, which he said hadn’t prompted any violence. He said his postings don’t amount to hate speech, and that he believes neither he nor the BJP receives preferential treatment from Facebook.

Facebook took down some of Mr. Mishra’s posts on Thursday after the Journal sought comment on them.

Data from CrowdTangle, a Facebook-owned analytics tool, shows that within two months of the video of the speech being posted, the engagement for Mr. Mishra’s Facebook page grew from a couple hundred thousand interactions a month to more than 2.5 million.