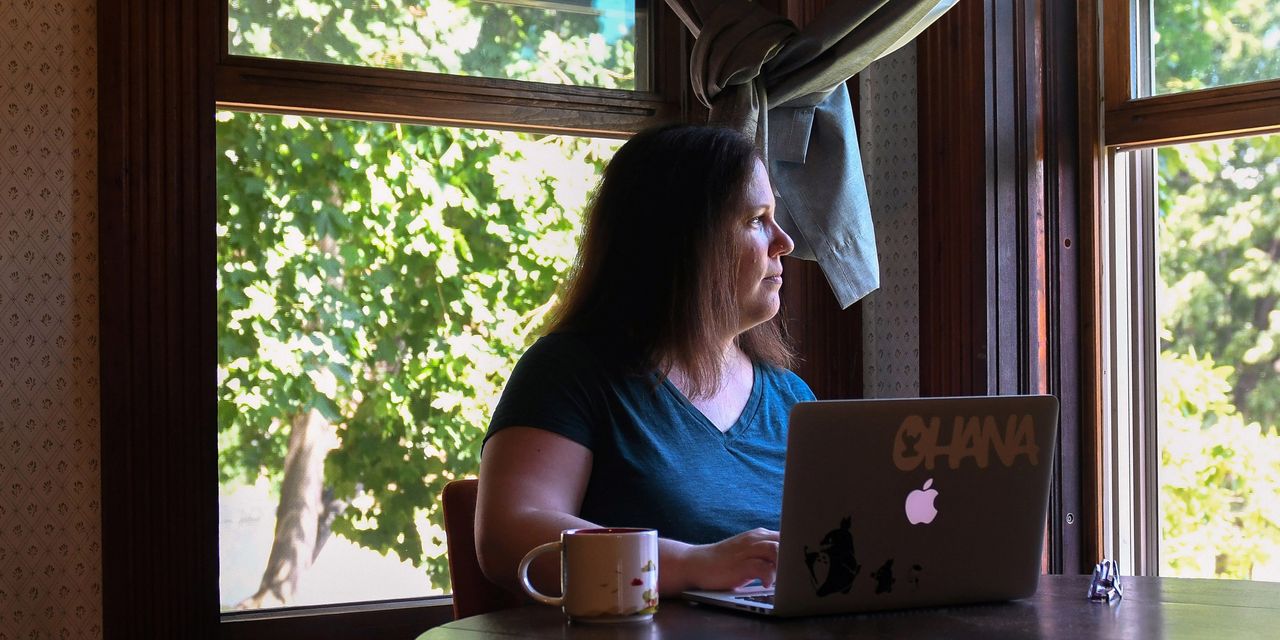 An increasing number of workers were unemployed for more than three months in July, a signal that the coronavirus pandemic is likely to have a lasting economic impact on many people.

The number who were unemployed between 15 and 26 weeks rose by a seasonally adjusted 4.6 million to 6.5 million people last month, according to the Labor Department. The July reading is the highest on record for the category in data going back to 1948, and it is nearly double the prior peak, set in 2009 at the end of the last recession.

It is an ominous signal that even as overall hiring improves, millions of workers are facing the prospect of being out of a job for a long time.

Research has shown that the longer a person is out of work, the harder it is to regain employment. Economists attribute that to factors such as skills erosion and a bias among employers to hire those who are already employed or only recently lost their jobs.

“If you’re out of work for a long time the long-term consequences can be really bad,” said Katharine Abraham, a University of Maryland labor economist and former economic adviser to President Obama. Consequences include a lower likelihood of finding employment, a higher likelihood of dropping out of the labor force and the potential for reduced wages when returning to work.

Following the last recession, long-term unemployment ballooned and was a factor economists pointed to for sluggish wage growth and a lackluster overall recovery as the economy steadily added jobs.

Earlier this year, when states ordered broad shutdowns of business, many expected they would be short-term disruptions. But more than four months into the economic downturn, that isn’t how the labor market is playing out for many workers, Ms. Abraham said.

“The economy is still in really bad shape,” she said. “It’s hard to see how this doesn’t translate to a lot of people being out of work for a long time.”

The level of long-term unemployment remains well below levels reached after the 2007-2009 recession, but it too is rising, reflecting that those out of work before the pandemic began have been unable to find a new job. That is largely because hiring this summer has been concentrated among those being recalled to jobs from which they were temporarily laid off.

Jeff Marcell, 59 years old, was furloughed from a sales job at a commercial lighting store in Nashville, Tenn., in March. He said his boss texted him on a Sunday and told him not to report to work the next day. A few weeks later, he received a letter informing him that he’d been permanently laid off.

“I didn’t get a phone call or anything,” he said. “First time I’ve ever been laid off by U.S. mail.”

Mr. Marcell said he has done some job interviews, but employers are reluctant to hire. Many offices in the city remain closed, which lowers demand for the products he knows best. And local officials have recently reimposed new restrictions on bars and restaurants.

“Here in Nashville, we’re start-stop-start-stop,” he said. “I think the businesses want to wait and see” before making a job offer.