Royal Dutch Shell RDS.A -1.63% PLC spent billions of dollars developing one of the world’s most challenging energy projects, a floating gas terminal five football fields long. The coronavirus pandemic is posing a new problem: How to get workers to safely start it back up.

After years of delays, cost overruns, technical problems and safety concerns, Shell began exporting natural gas from the enormous vessel, known as Prelude, last year off the coast of Australia. But production was halted in February because of an electrical fault. Efforts to restart are now being slowed by social-distancing requirements, the company said.

The work “continues to be impacted by measures in place to reduce the risk of Covid-19 spread offshore,” Shell said in an emailed statement. It declined to say when Prelude would resume exporting gas. 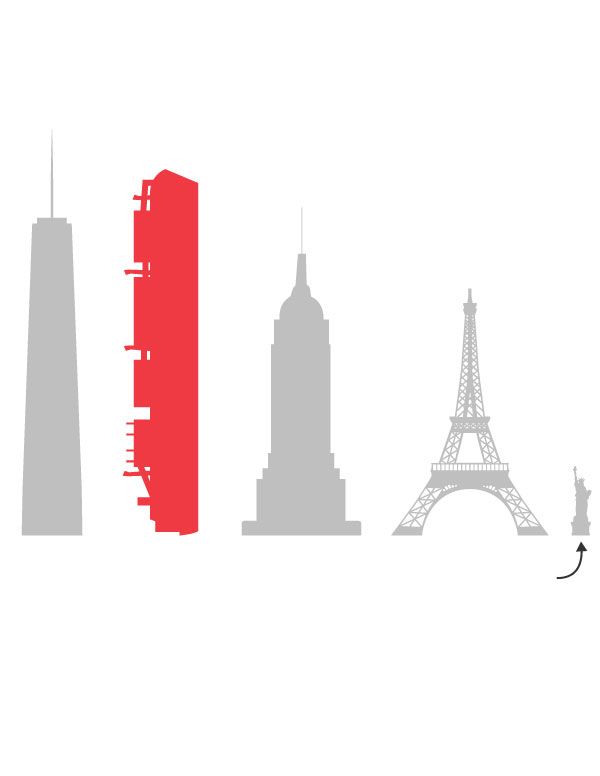 Prelude’s plight highlights how the coronavirus has complicated operations at some of the world’s largest energy projects. Work camps and oil-and-gas platforms in remote locations where staff live in close quarters are vulnerable to the spread of the virus, and there have been outbreaks this year at facilities in Kazakhstan, Mozambique and offshore in the Gulf of Mexico.

It also illustrates how the destruction in energy demand caused by coronavirus lockdowns, and resulting lower prices, is challenging the economics of megaprojects that companies approved when oil and gas prices were higher.

The largest facility of its kind ever built, Prelude was supposed to be the first of several megavessels Shell planned in an effort to tap hard-to-reach gas deposits out at sea. But the company quickly decided Prelude would be a one-off as costs escalated, according to a person who worked on the project. Construction wound up costing $15 billion, a person familiar with the matter said.

Some analysts estimate the overall costs were higher. Consulting firm Wood Mackenzie pegged the likely cost at $17 billion, which it estimates is around $5 billion more than Shell had initially budgeted in 2011 when it was approved.

“When Shell sanctioned Prelude the oil price was above $100 a barrel; the world was very different,” said Daniel Toleman, an analyst at Wood Mackenzie, adding that the shale boom and 2014 oil-price crash changed companies’ thirst for new oil and gas projects. Benchmark Brent crude traded at around $44 a barrel on Friday.

What is the safest way for Shell to transition their employees back to working on site? Join the conversation below.

Last month, Shell reduced the value of its assets by $16.8 billion after tax, part of a wave of write-downs in the energy sector triggered by the current economic downturn. It didn’t give a breakdown of projects affected, but about $4 billion was attributed to Prelude, said the person familiar with the matter.

The giant floating facility, 488 meters (about 1,601 feet) long and able to accommodate 300 workers, can park directly above a gas field and process its output into liquefied natural gas that can then be transferred to other vessels and shipped around the world. Traditionally, gas had to be piped under the ocean to a processing facility onshore, which made tapping some remote fields too costly.

“They went with this very large, very complex, not off-the-shelf technology; they developed it as a bespoke project, and I guess we’ll know over the next 20 years, was that a successful decision?” said Jason Feer, head of business intelligence at consulting firm Poten & Partners Inc.

Major energy companies have made big bets on natural gas, but its role in the energy mix is in flux as more countries make a transition to low-carbon sources. Some environmental groups are lobbying for a wholesale shift from all fossil fuels, which could affect the economic viability of remote gas projects such as the one Shell financed near Australia.

Shell says that while the virus has hit demand for natural gas, it still believes the fundamentals of liquefied natural gas, or LNG, remain strong. It says demand for LNG grew by 12.5% to 359 million metric tons in 2019 and that it expects long-term LNG demand to grow by about 4% a year.

“Where we said in the past we will have stronger growth in LNG than in any aspect of the carbon-based energy system, I still believe that is the case,” Shell Chief Executive Ben van Beurden said on the company’s earnings call in July.

Still, given this year’s fall in global demand, analysts say Shell would likely have needed to cut some of its production from facilities such as Prelude in the short term anyway, lessening the impact of its current problems.

“This has been an enforced cut back of production for them which undoubtedly they are not happy about, but there is a silver lining,” said Mr. Feer.

Write to Sarah McFarlane at sarah.mcfarlane@wsj.com